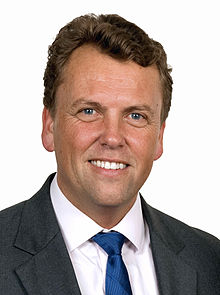 The Queensland Rail ban on bubblers has been reversed by Transport Minister Scott Emerson after the policy was revealed by Newsbytes.

Mr Emerson said he became aware of the water fountain ban on Friday and scrapped it on Saturday.

Mr Emerson sheeted home the blame for the removal of bubblers to the previous Labor government, especially Opposition leader Annastacia Palaszczuk who had been transport minister.

“By removing bubblers Ms Palaszczuk was simply giving in to vandals who spent their time damaging station property,” he said in a media release.

“I’m not interested in pandering to fools and will be tackling vandalism and graffiti at our stations head on.”

He said the new government was passenger-focused and believed people should have access to drinking water while waiting for trains.