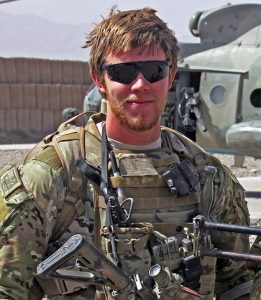 About 4000 people gathered at Tweed Heads for a moving Anzac day dawn service.

Local MP Geoff Provest made special mention of two local young men who had recently paid the ultimate price in serving their country.

“They gave their lives and for that great public gift they receive a praise that never ages, to be remembered forever,” he said.

Asking what drove so many to gather on Anzac Day each year, Fr Glenn Loughrey from Lindisfarne Anglican Grammar School said the memorial service was not only to remember our servicemen and women, but also to display our gratitude.

“We are grateful for the sacrifice made by all service men and womenin any war, wherever they served,” he said.

“They provided us with the freedom to be who we are today.

“We come to say thanks, digger.”

Piper Ian Johnson played the Pipe Lament as wreaths were laid at the memorial site.