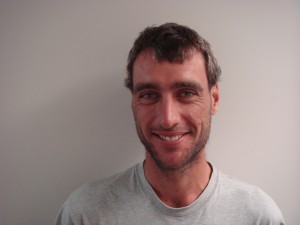 The Clarion Awards,  the peak prizes for journalism achievement in Queensland, are administered by the Media, Entertainment & Arts Alliance.

Corlett, a Diploma of Journalism student at Jschool journalism college in Brisbane, won the award for stories, photos and a review published in Newsbytes as well as a radio piece for community station 4ZZZ. 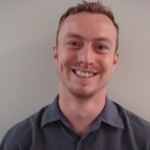 Another Newsbytes reporter and Jschool student, Anthony Gough, was a finalist for the outstanding student award.

The student journalism awards are sponsored by the Queensland Parliamentary Media Gallery.

Details of the awards are on the Clarions website, www.clarions.org/awards/.